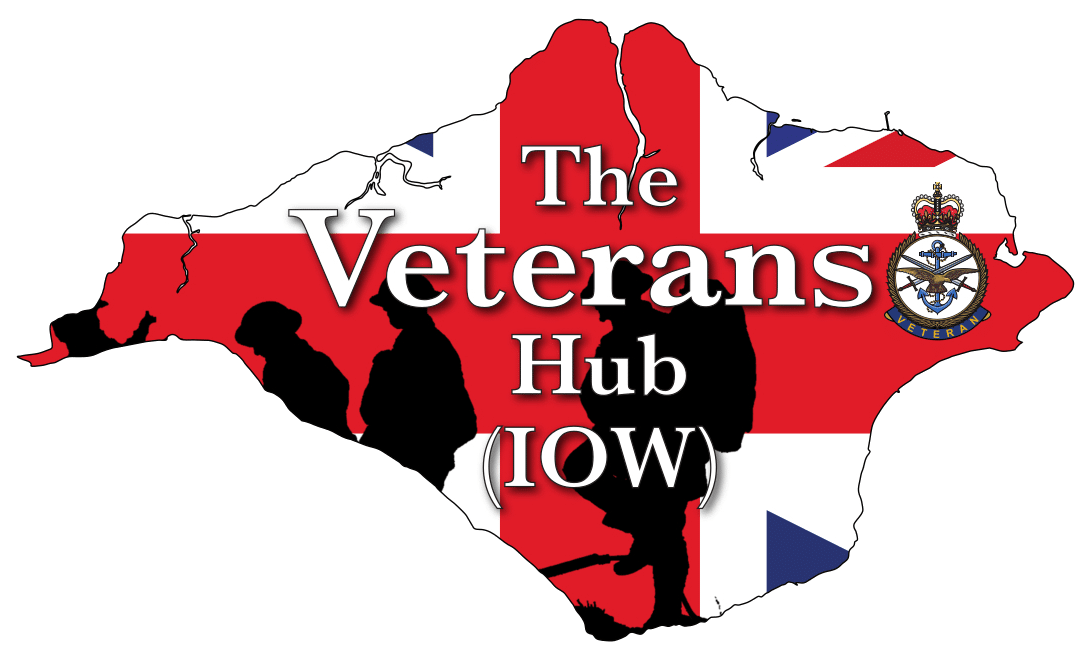 News about The Veterans Hub Isle of Wight C.I.C

On this page you will find News about the Veterans Hub Isle of Wight, and links to full articles if we can’t display all the content for copyright reasons.

An Isle of Wight war veteran has launched a fundraiser in a bid to establish a veterans’ hub.

Dale Hillier, 58, is concerned there is a dearth of services for veterans on the Island, and is looking to establish and run a seven-day veterans hub ­— a place for veterans to fraternise and share experiences.

Dale, who has previously raised funds for charities such as Forgotten Veterans, has set a target of £300,000, which he says will be enough to set up a premises and hire staff.

“There are a lot of veterans taking their own lives at the minute,” said Dale…

To read the rest of the article follow this link >>

We use cookies on our website to give you the most relevant experience by remembering your preferences and repeat visits. By clicking “Accept”, you consent to the use of ALL the cookies.
Cookie settingsACCEPT
Manage consent

This website uses cookies to improve your experience while you navigate through the website. Out of these, the cookies that are categorized as necessary are stored on your browser as they are essential for the working of basic functionalities of the website. We also use third-party cookies that help us analyze and understand how you use this website. These cookies will be stored in your browser only with your consent. You also have the option to opt-out of these cookies. But opting out of some of these cookies may affect your browsing experience.
Necessary Always Enabled
Necessary cookies are absolutely essential for the website to function properly. This category only includes cookies that ensures basic functionalities and security features of the website. These cookies do not store any personal information.
Non-necessary
Any cookies that may not be particularly necessary for the website to function and is used specifically to collect user personal data via analytics, ads, other embedded contents are termed as non-necessary cookies. It is mandatory to procure user consent prior to running these cookies on your website.
SAVE & ACCEPT